Welcome to my website!  I currently have the good fortune to be an Associate Professor of History at Brock University where I wear two hats.  I'm an intellectual historian (where, put simply, I get to play with ideas) and I'm also a digital humanist (where, perhaps not so simply, I get to play with computers).  I've been at Brock since 2005, and during my first 10 years there I was also a Canada Research Chair in Digital Humanities.  Prior to that, my first professional posting was with the National Research Council of Canada, where I worked for three years as an Assistant Research Officer with the Institute for Information Technology based in Fredericton, New Brunswick.

When it comes to intellectual history, I'm a Canadianist. As a graduate student, I found myself drawn to the remarkable writings of scholars and writers who had been based at the University of Toronto, figures as Harold Innis, Marshall McLuhan and Robertson Davies.  That interest eventually culminated in a research focus and PhD dissertation devoted exclusively to Innis.  In the intervening years, Innis' writings have had a two-fold effect on my career. His communication theories informed and helped to legitimize my early work in digital history.  And his economic and cultural histories have had a pronounced impact on the way I think about history.  In 2013 I was immensely pleased to see the publication of my book Emergence and Empire:  Innis, Complexity and the Trajectory of History.  The work revised and extended our understanding of Innis in a number of important ways, and was rewarded for that effort a year later with the receipt of the 2014 Gertrude J. Robinson Prize, the Canadian Communications Association's annual award for best book of the year.

My work in digital history and the digital humanities has touched on a number of topics, but all have been informed by a common theme:  how non-textual form can be used to support the expressive, analytical, attestive and teaching needs of historians.  More specifically, I am interested in how three-dimensional, animate and multi-modal formalisms can be used to support the humanities generally and history particularly.   My first foray into this area was via The 3D Virtual Buildings Project, which uses the process of 3D model construction to develop the critical thinking skills of students (See my Projects Page to learn more).

In more recent years, my focus has shifted from pedagogy to design.  The need for such a focus became apparent to me as I realized that computation has presented and is presenting us with new expressive objects and with them a need for new containers to house and disseminate them.  We can't insert digital 3D models into monographs, at least as they traditionally have been conceived, and so scholars must give some thought to the nature and design of the platforms they will use to distribute content over a web characterized by descriptors like "Big Data," "High Performance Computing" and "Geo-spatial."  These concerns gave rise to The HistorySpace Project, an initiative that is exploring how features such as narration, content expression and documentation will function in emerging multi-modal content platforms (Again, see my Projects page to learn more).

My most recent work has taken me into a domain I never thought I would visit: Landscape Art. Doing so via The DataScapes Project, however, enabled me to explore two areas of long-standing interest: Augmented Reality and Protein Music. Augmented Reality is an emerging form of expression that takes computer-generated 3D objects and inserts them into the real-world space situated in front of the user (which he or she sees using a tablet or head-mounted display). Protein Music, by contrast, is a form of music composition that proceeds by taking patterns embedded in protein data and translating them first into sounds and subsequently into fully finished music pieces. Using these two constituents for content, the DataScapes Project was able to unveil a landscape art installation that was first displayed at Brock University during the Congress of the Social Sciences in 2014. My colleagues and I are working to develop apps that will permit the display of the same art works in smaller settings. (See my Projects Page to learn more). 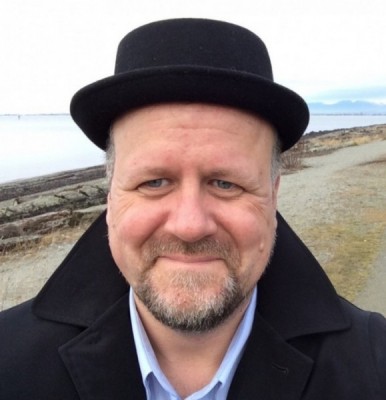 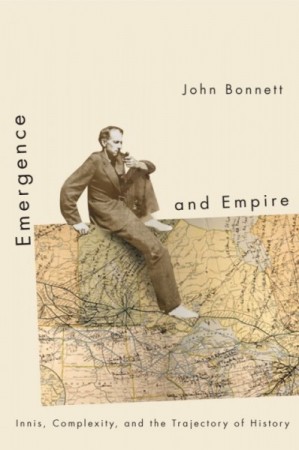 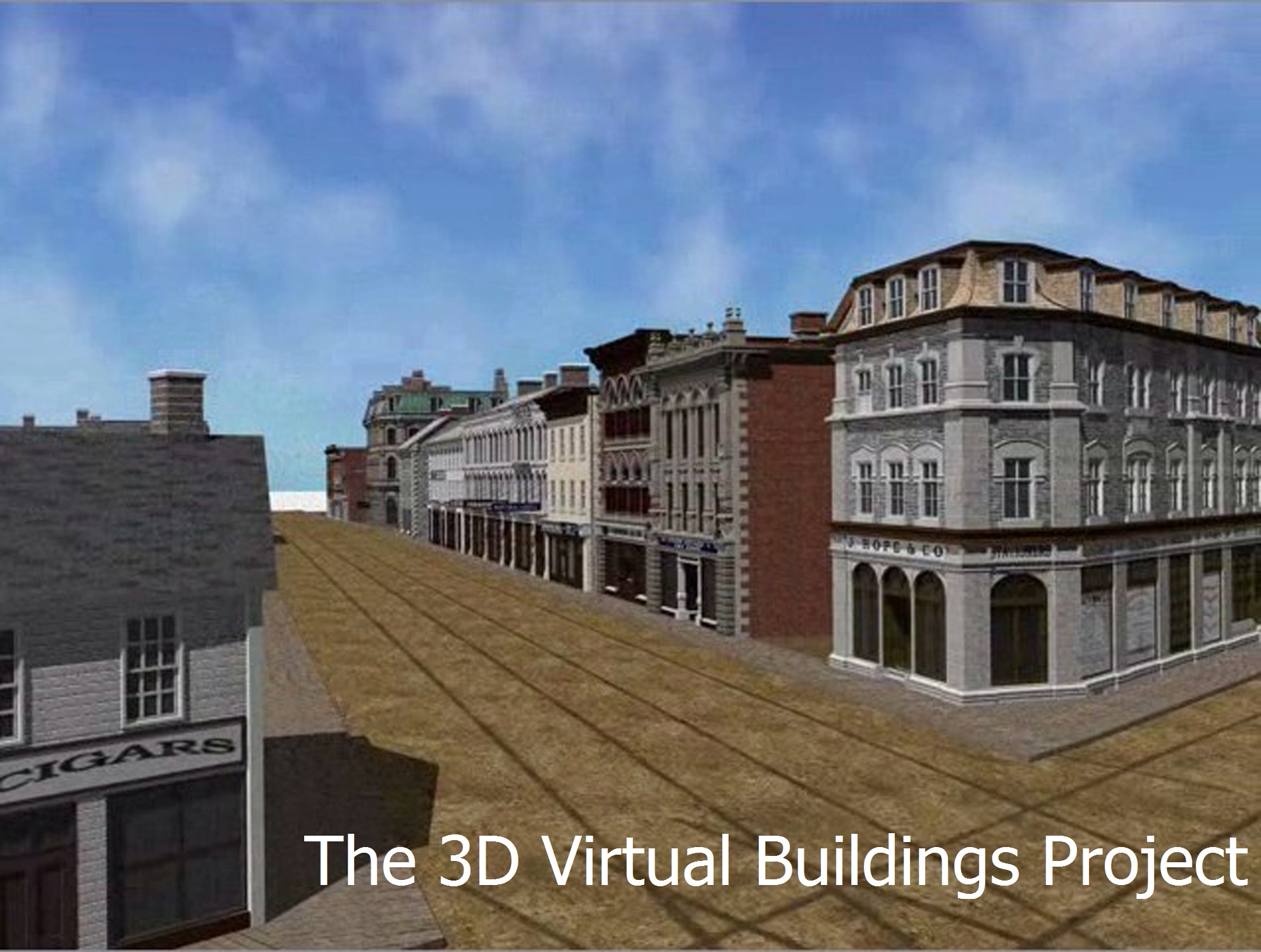 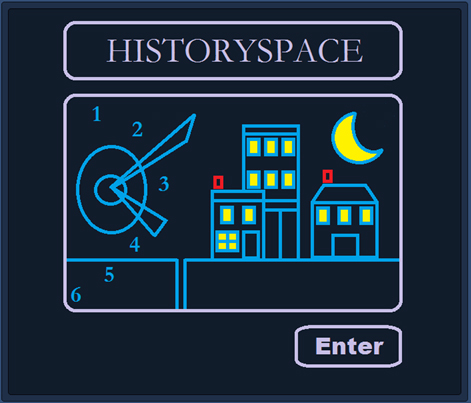 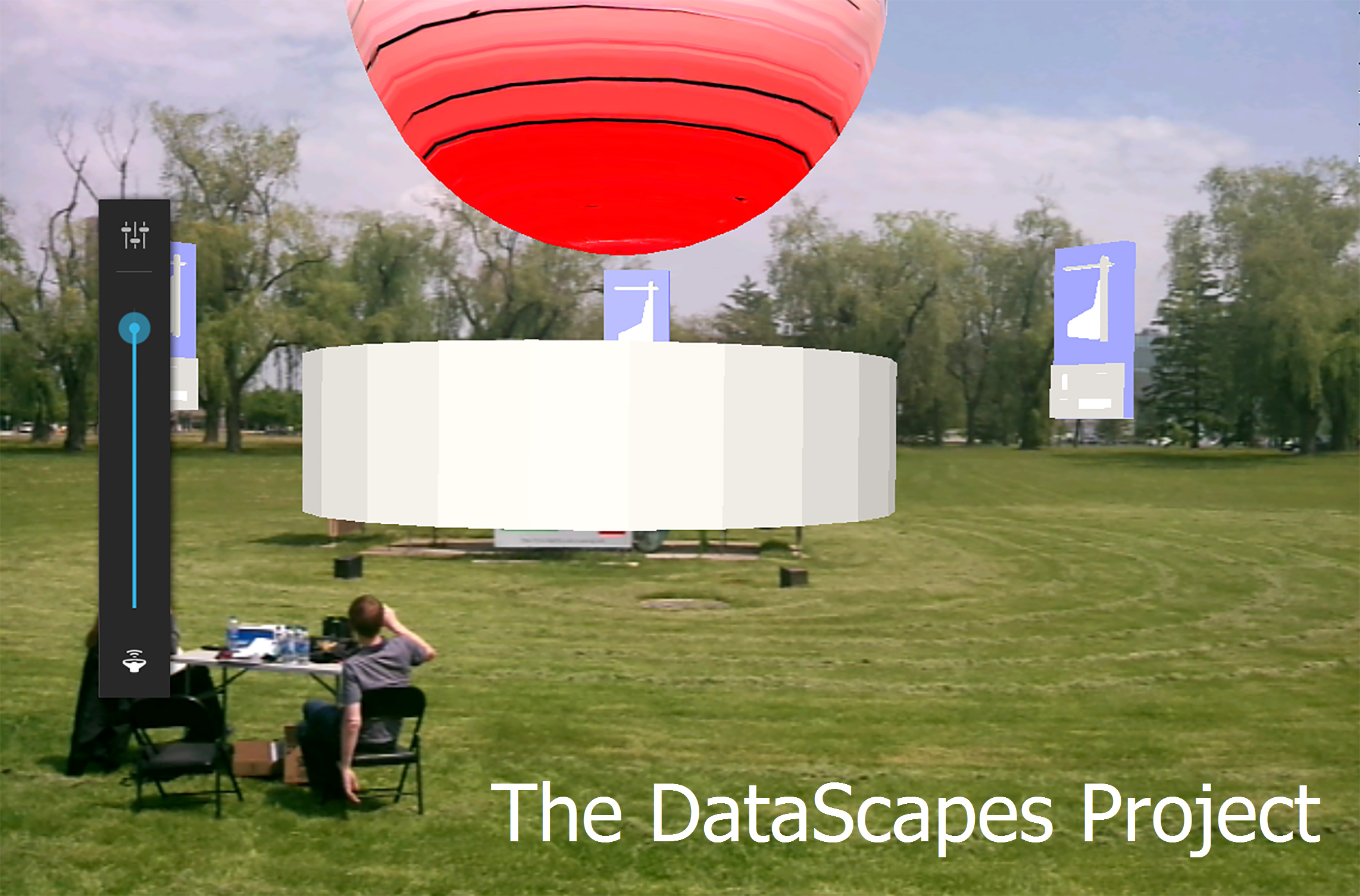